This document tracks the assignment of features flags in the init message (BOLT #1), as well as features fields in the channel_announcement and node_announcement messages ([BOLT

7](07-routing-gossip.md)). The flags are tracked separately, since

new flags will likely be added over time.

Flags are numbered from the least-significant bit, at bit 0 (i.e. 0x1, an even bit). They are generally assigned in pairs so that features can be introduced as optional (odd bits) and later upgraded to be compulsory (even bits), which will be refused by outdated nodes: see BOLT #1: The init Message.

Some features don't make sense on a per-channels or per-node basis, so each feature defines how it is presented in those contexts. Some features may be required for opening a channel, but not a requirement for use of the channel, so the presentation of those features depends on the feature itself.

The Context column decodes as follows:

There is no even bit for initial_routing_sync, as there would be little point: a local node can't determine if a remote node complies, and it must interpret the flag, as defined in the initial spec.

The origin must set all transitive feature dependencies in order to create a well-formed feature vector. By validating all known dependencies up front, this simplifies logic gated on a single feature bit; the feature's dependencies are known to be set, and do not need to be validated at every feature gate.

This work is licensed under a Creative Commons Attribution 4.0 International License. 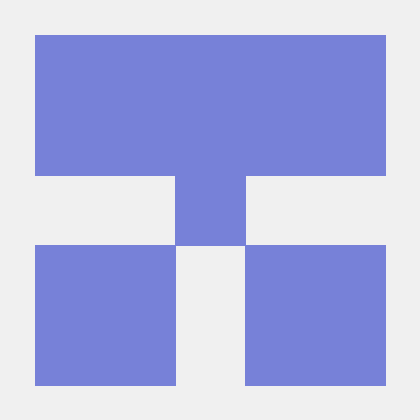